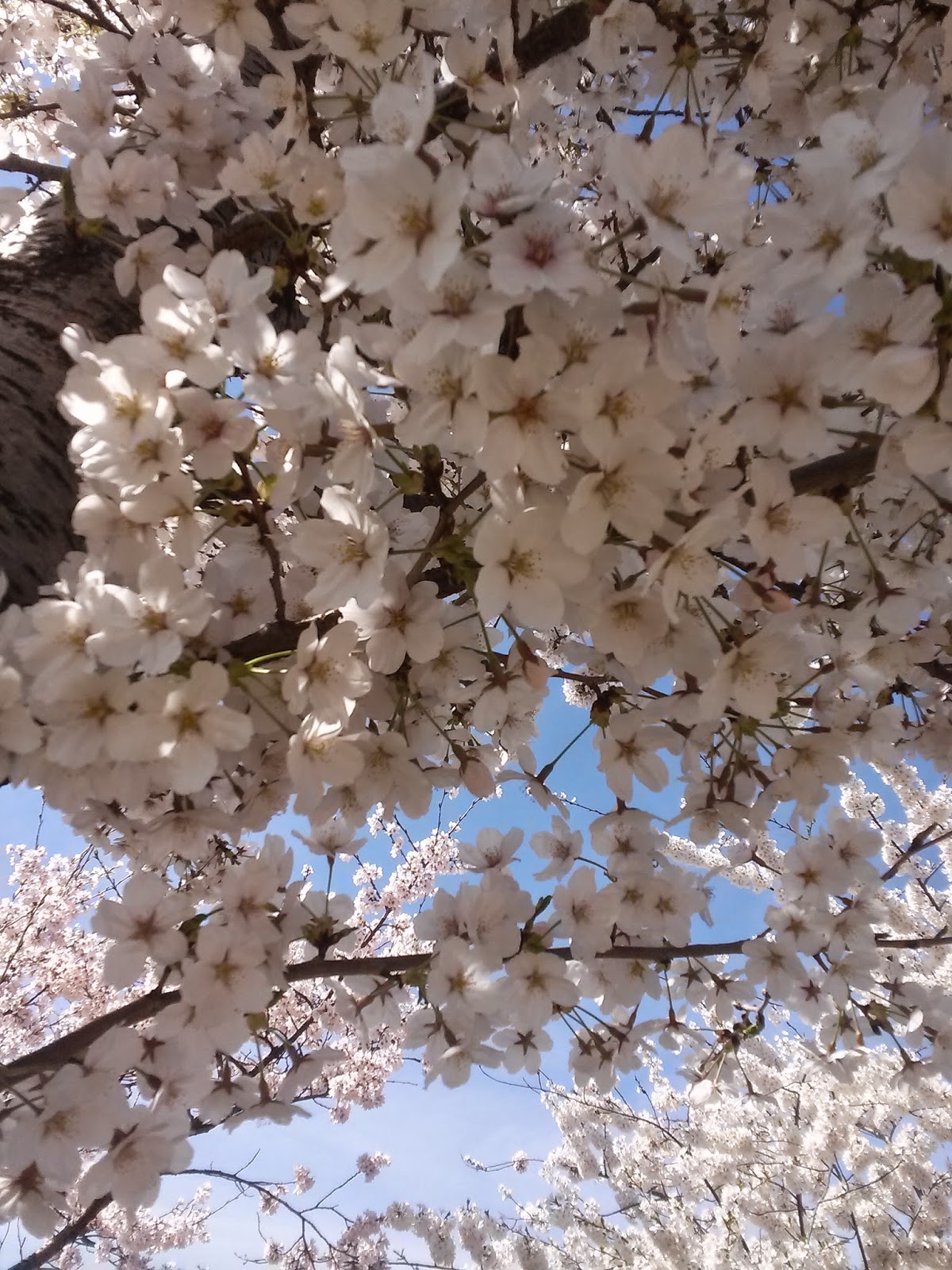 I usually go to see the cherry blossoms in Washington, DC with Elizabeth. As peak bloom normally occurs between her mid-February birthday and my mid-April one, the trip is usually how we celebrate.

The two of us went to see them on Sunday, April 12th, which was one of the best couple of days to view them this year. The weather was perfect too. Elizabeth drove to a Metro station and then we caught this subway into the city. We always seem to have coffee and a pastry at the Au Bon Pain in Union Station. 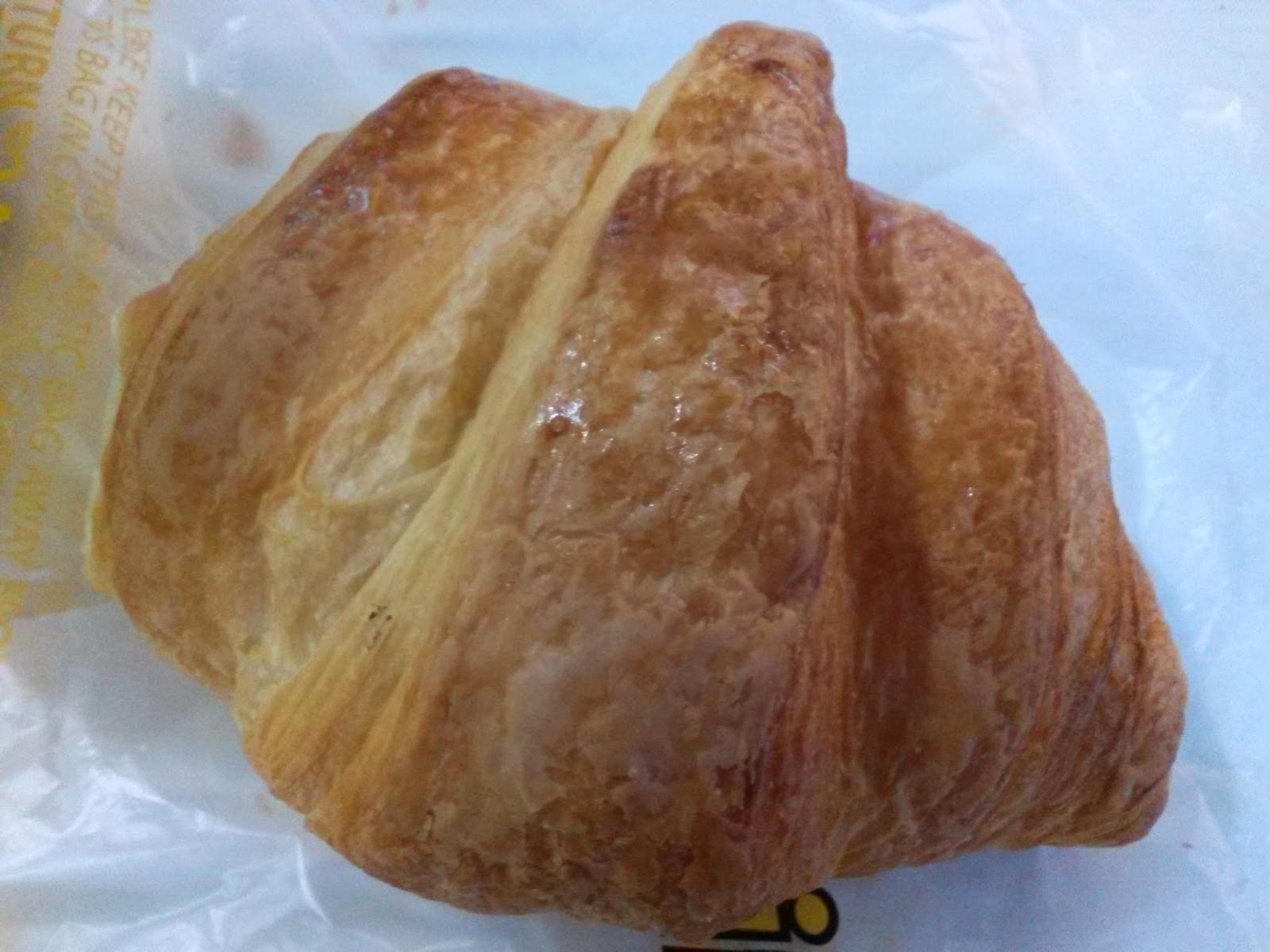 Caffeinated, we exited the train station, walked down the Mall and then looped around the Tidal Basin which is a body of water the flowering trees line. I think that's about four miles, but it didn't feel like we walked quite that much. Very crowded, you had to stay pretty focused on where you were walking.

The trees were stunningly beautiful. 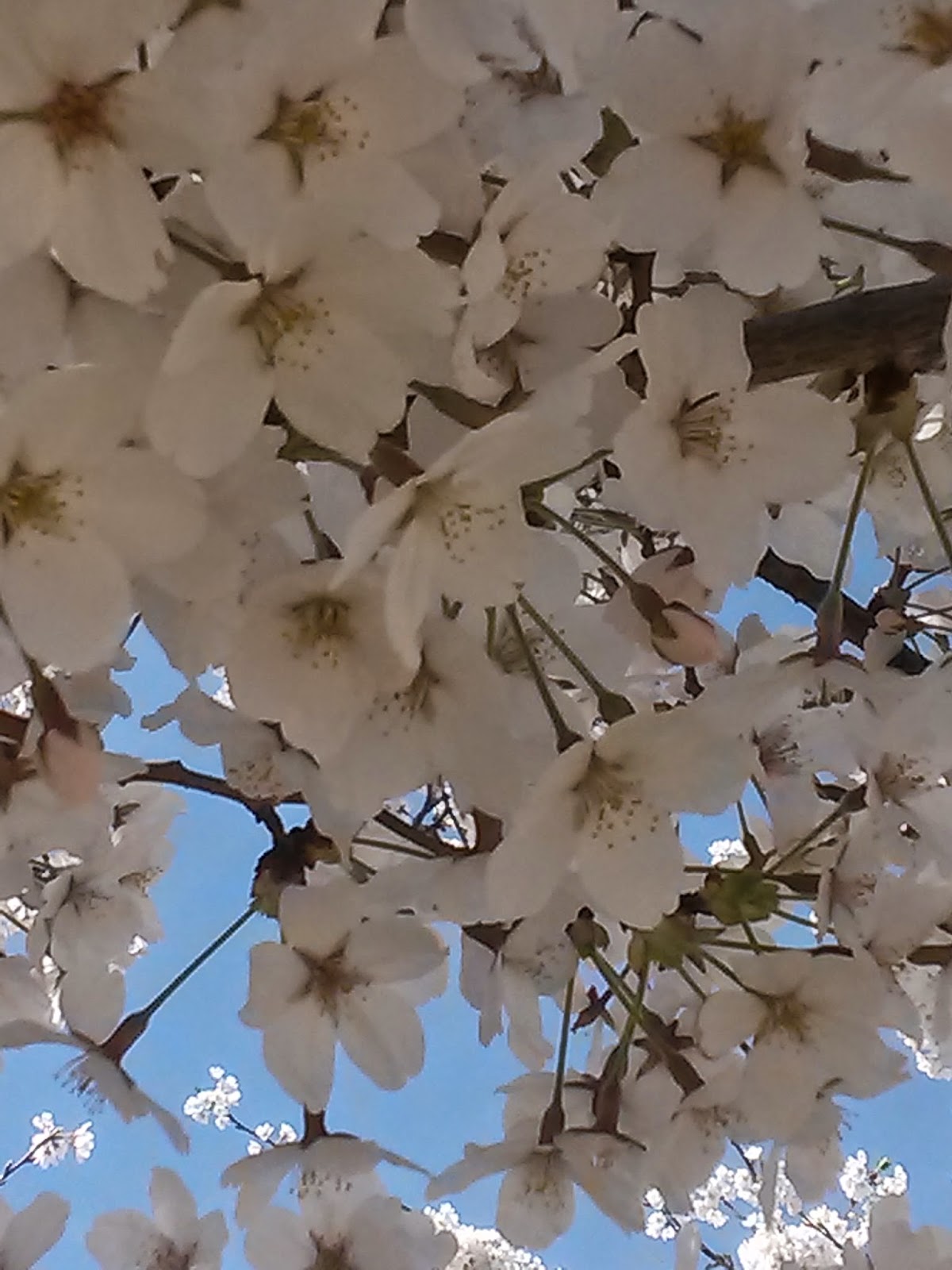 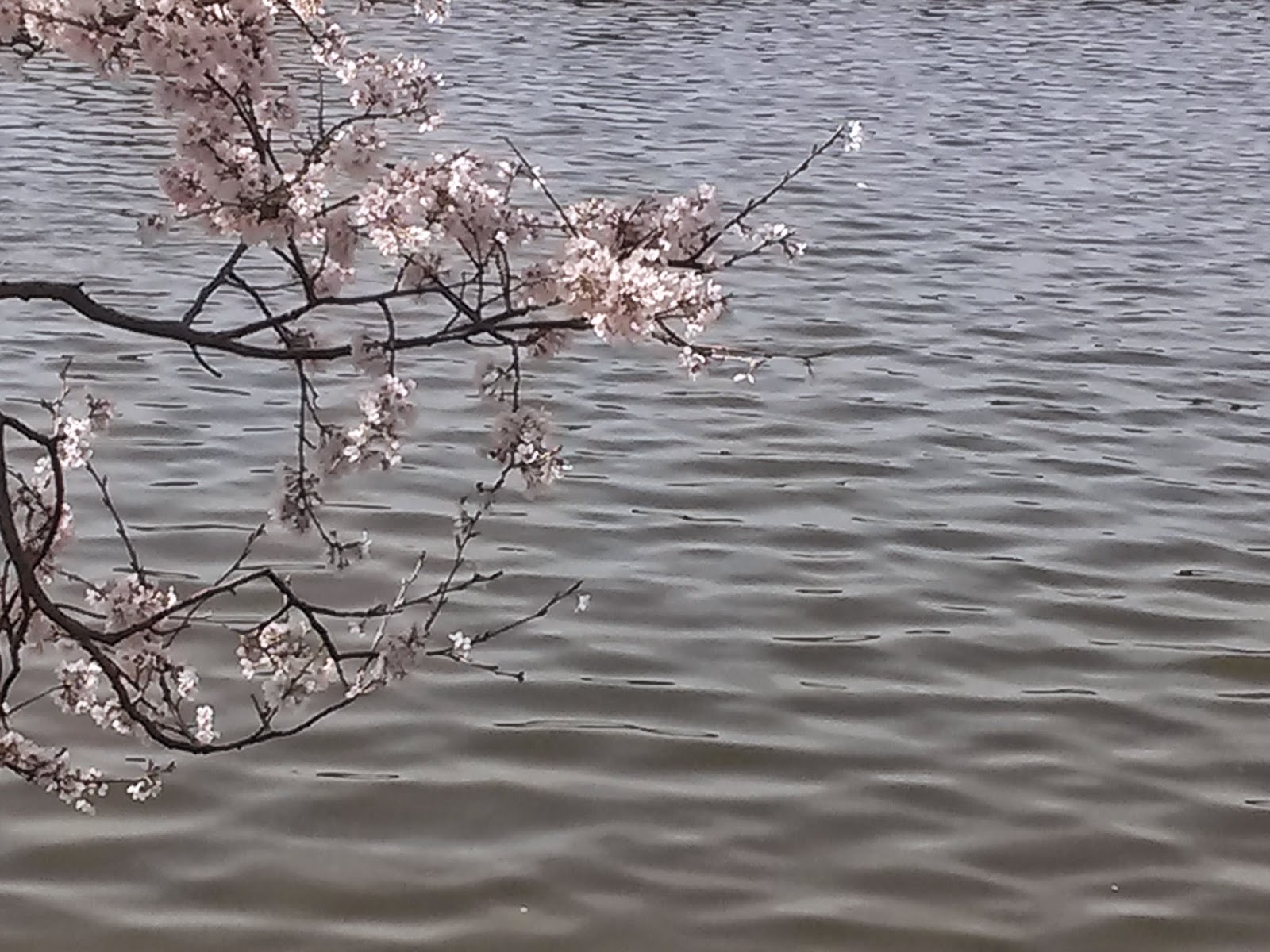 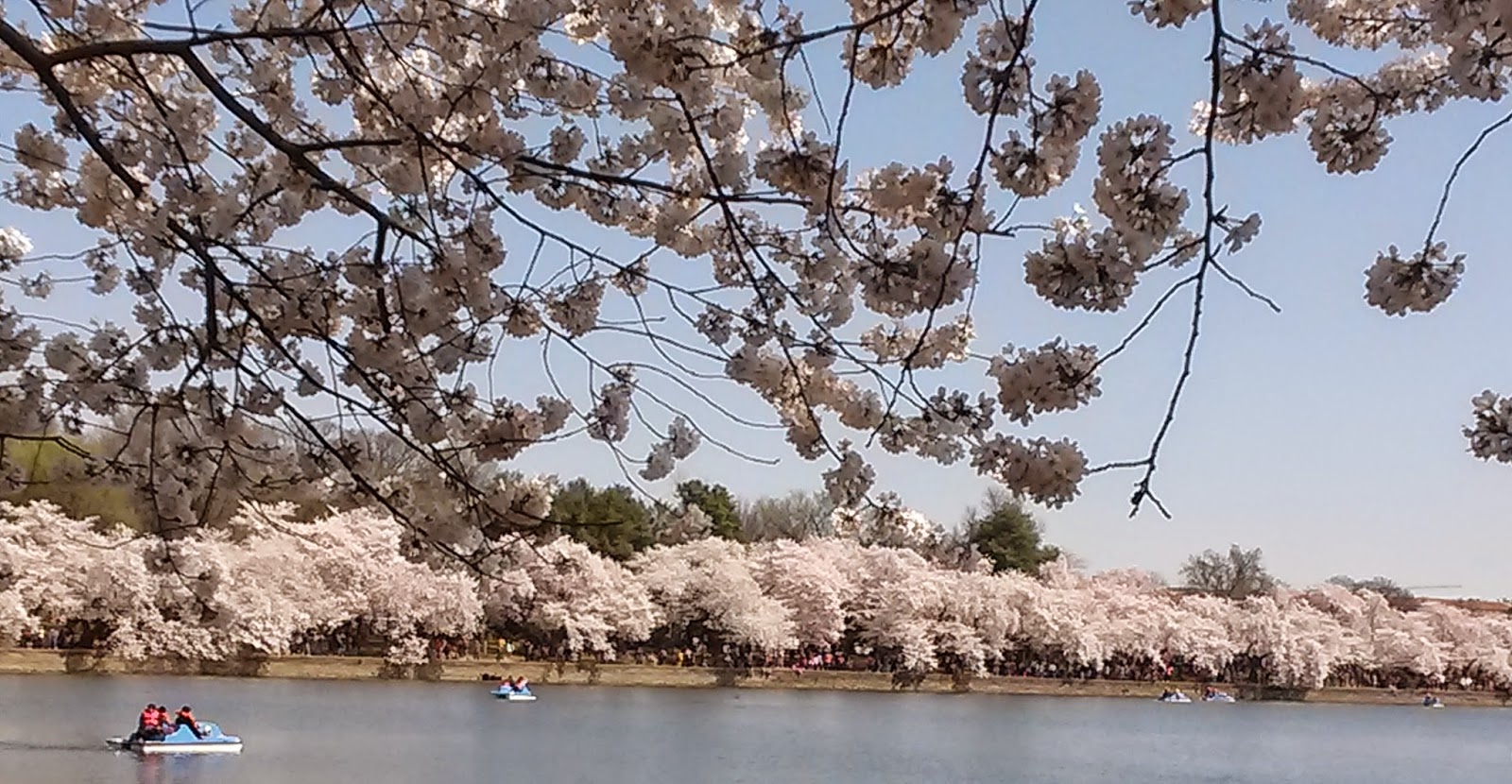 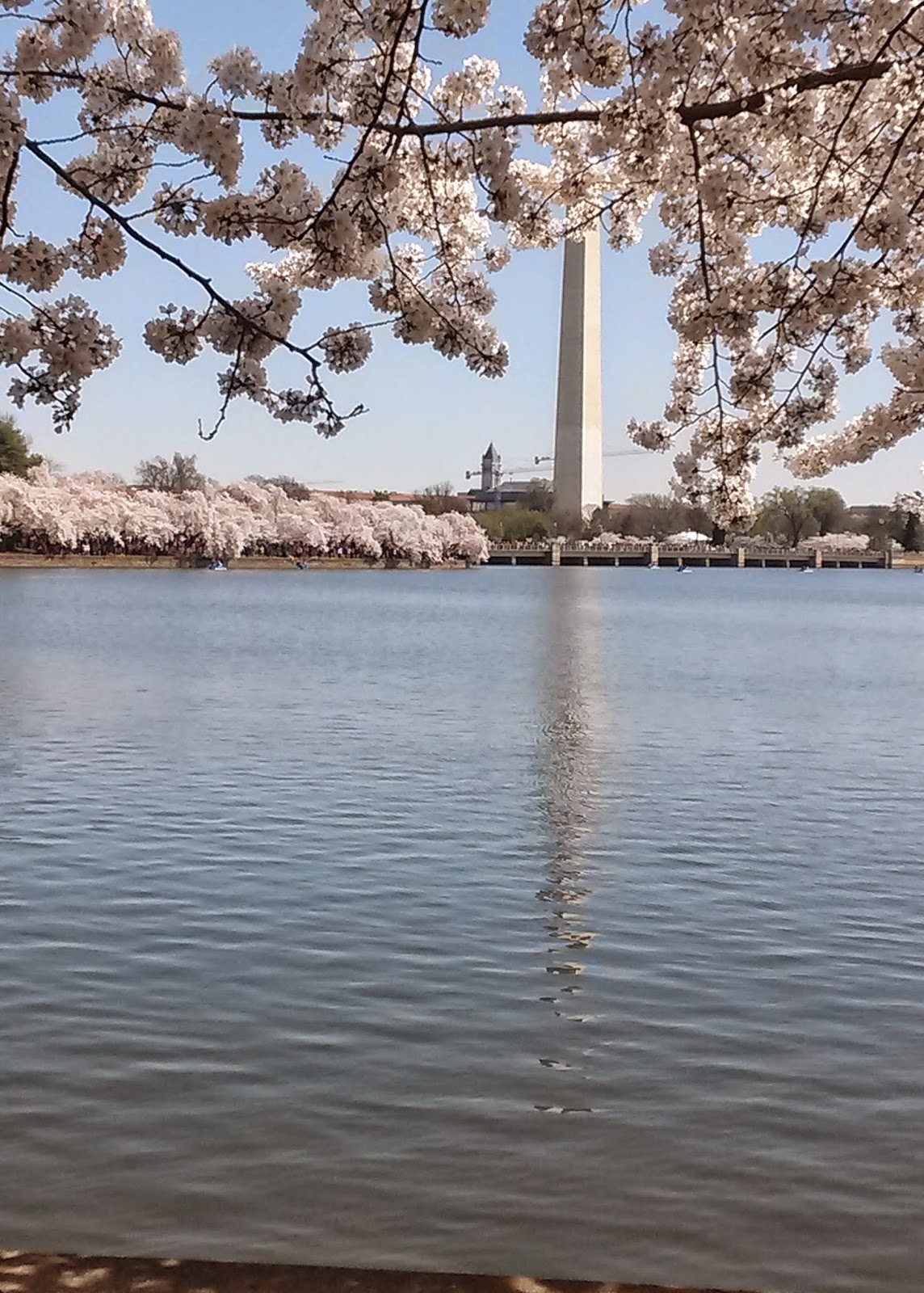 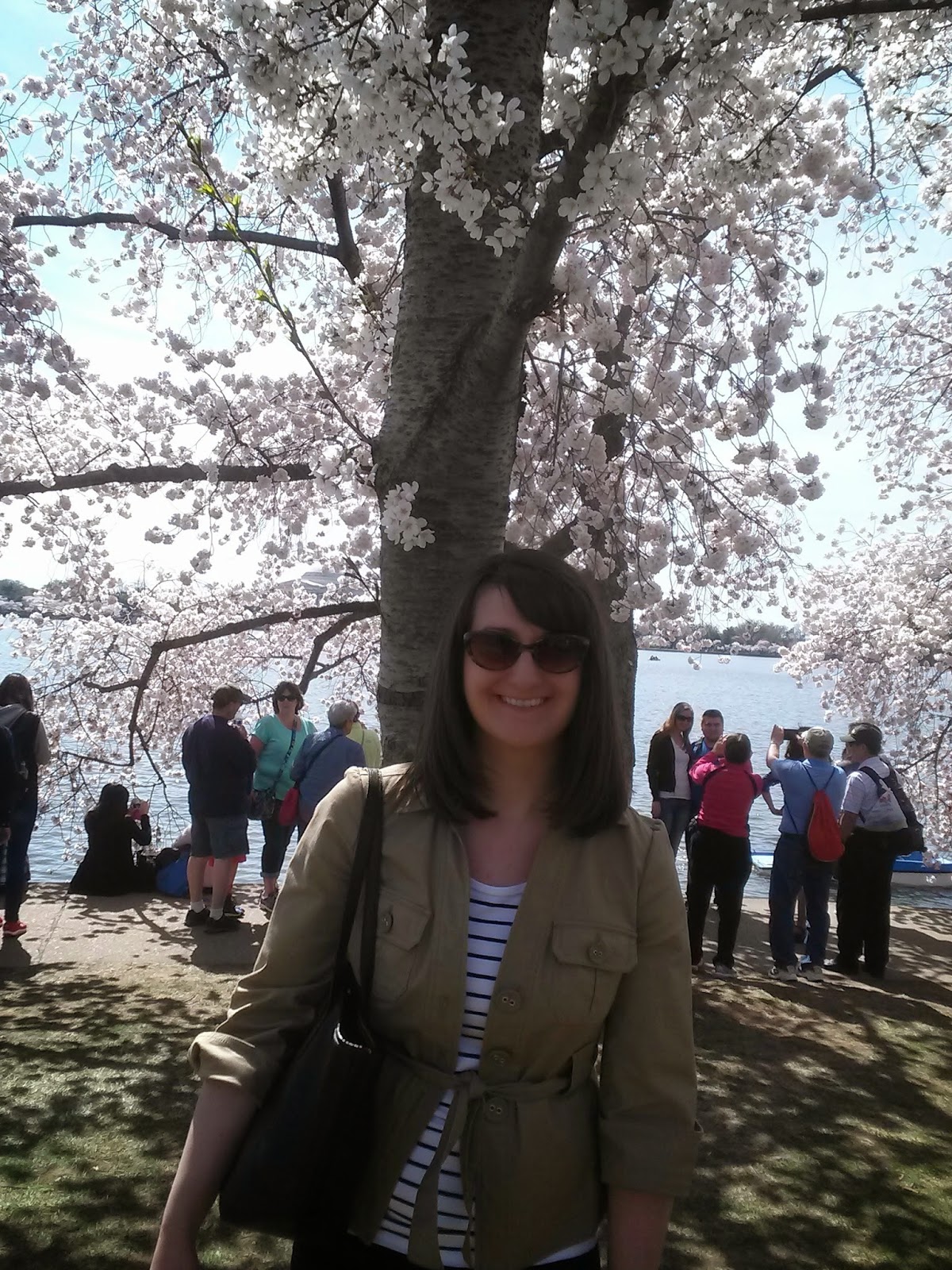 Next, we went to #MeetMary as in we took the Metro to the National Museum of Women in the Arts for the temporary exhibition Picturing Mary: Woman, Mother, Idea. It was fantastic. Female artists from the Renaissance and Baroque periods were well-represented, but the show also included works by male artists. Mary seemed to be depicted a bit differently than what I'm used to since these women artists painted her in their own way. Nonetheless, since I was in DC to experience beauty, I think that the pretty Madonna and Child a.k.a. Madonna of the Book by Botticelli appealed to me. The book helped to set it apart for me, in a show with a lot of the same subject matter. 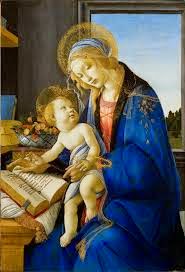 Madonna of the Book by Sandro Botticelli
Wikipedia

Even though it was painted by a man, it was still my favorite until I saw this... 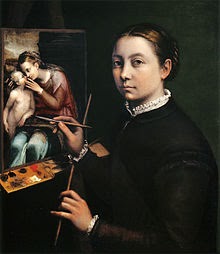 Self-Portrait at the Easel by Sofonisba Anguissola
Wikipedia

This is Self-Portrait at the Easel by Sofonisba Anguissola, who was a painter, mainly portraiture, in the mid-1500s, so during the Renaissance. As a woman, there were many restrictions in her profession. I think this particular painting says something. Normally if a work has someone painting the Virgin and Child, that someone is Saint Luke who is said to be the first to paint the subject. She replaces St. Luke with herself, elevating herself I think. She looks so nonchalant about it too, which contrasts with the warm embrace going on over there on her canvas. This was definitely my favorite piece.

Then, we went to lunch at Capitol City Brewing Company. After complimentary soft pretzels, I had a burger and one of their beers, the Capitol Kolsch. It was good.

After lunch, we visited the National Portrait Gallery for a few exhibitions including Time Covers from the 1960s. We also saw the Elaine de Kooning show on portraits. Who knew there was another de Kooning painter besides Willem? She enjoyed painting JFK. It was fun to go to a couple art museums. Even though I studied art history for years, it's still something different for me to do in recent years.

We headed home after that. I ended up doing laundry at my parents' that evening, something chill after a long yet happy day of travel was ideal.