A Few Lessons in Love from an INFJ

I figured since this was the week of Valentine's Day, I could write an intimate post about a few lessons recently learned about love. 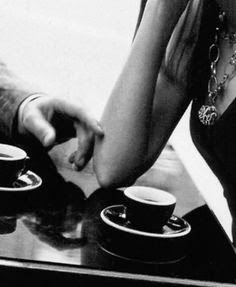 Disclaimer: I do not feel that a relationship belongs on social media in any kind of big way, so I will be omitting my own real life examples. I feel like I am still able to produce a quality post with only the bare minimum of specifics. However limiting this post is and private I may be, I still want to articulate the following thoughts here, just for me. As an INFJ, this is important as it is a release of what's going on in my head. 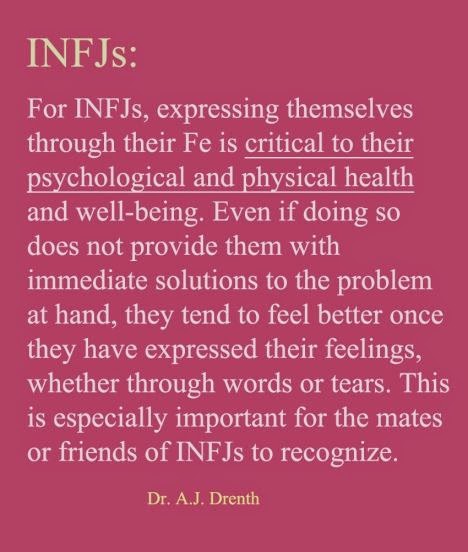 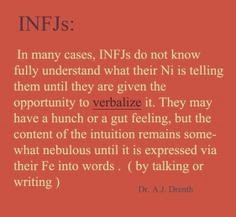 Before E, I had not been in a relationship for ten years and that previous one was mostly long distance during college. Casual dating just so happened to detail my 20s. (Odd for the serious INFJ I know, but I am painfully shy around the opposite sex and didn't find a gentleman I liked enough or rarely when I did, he didn't commit to me.) Plus, I am a different person with each passing year! Without serious relationships lately when I am the person I am today, the more I learn about love, the more I realize just how little I know how to act in a relationship. 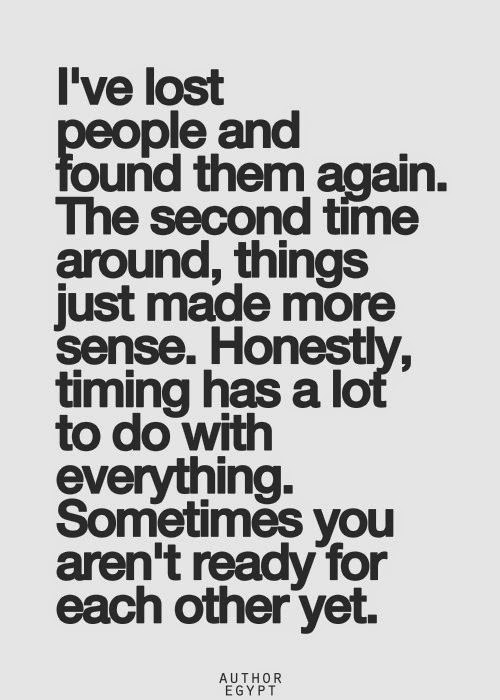 For a long time, I thought that dating a significant other again was pretty much always a bad idea with rare exceptions. My thinking was that in doing so one was settling, forgetting the issues that broke up the relationship, in order to not be single or because it's easier than finding someone new and then figuring him or her out. I once had a boss who often advised that "tigers don't change their stripes." This previous thought of mine has truth, but, still, I have changed my mind. I am much more open-minded than I was. I now think you should evaluate the person and current situation rather than adhere to a black-and-white rule. As you know, E and I split up during early November and then reunited during the middle of December. It was absolutely the right decision for me to agree to date him again. There are many reasons that a second time around might be the way to go. I think that you learn so much about love, what you do and don't want with each relationship, that it could truly change you. Life can also be very difficult to handle at times and a relationship is added work. One should commit to treating his or her significant other as a priority not as an option, despite life. And when it rains, it pours. After the storm and having learned from mistakes the hard way, one can set a new course. Also, timing for one or both people could simply be off, in many ways, emotionally, geographically, etc. A renewed commitment with a united future view could put two back on track. 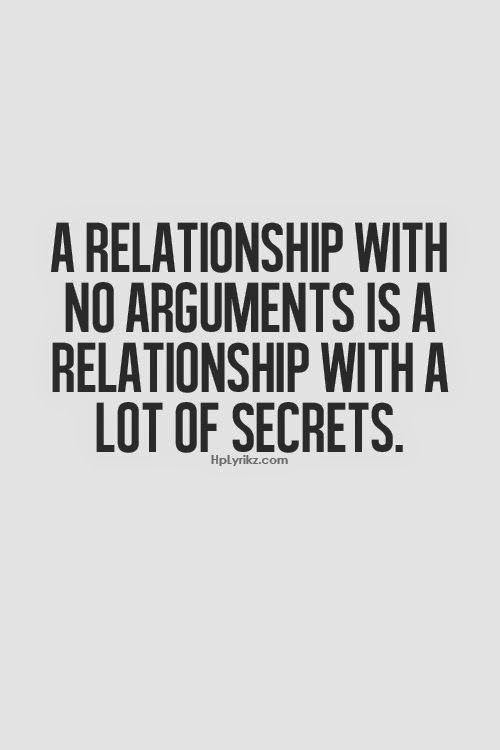 As an INFJ, I abhor conflict. I tend to avoid it whenever possible. And since speaking what I think (rather than writing it and rehearsing the script repeatedly first) is not my strength, I'm not even good at arguing. Heck, I can hardly articulate how I feel or what I want right off the bat. That's actually called something, the INFJ Freeze. Hopefully, even argument can be done in a way respectful of my nature. In addition to conflict, I also have long rejected drama. Plus, I have such a complex rich inner life, with thoughts pretty much always racing through my mind that I can never quiet down, that I prefer to cultivate a more simple calm, cool and collected kind of atmosphere in life. Even though I am strict about a few things and values important to me, overall, I am an incredibly easy-going partner, up for anything. But, another love lesson I have learned is that I do need to set boundaries and speak up for what I believe, even if it disturbs the peace. The possible consequences for laying down the law can be frightening. ...but it's definitely scarier to not be completely yourself with the one you love and to fail to express what you truly need. I want authenticity. Since I desire a deep connection, I value honesty. I agree with the quote above, which I repinned from another INFJ. I also think that many people respond well to and even crave consistent boundaries. So, why not? Furthermore, passion is one of my favorite things about Italians and it is something I desire both in life and love. Such energy leans towards loud. C'est la vie. 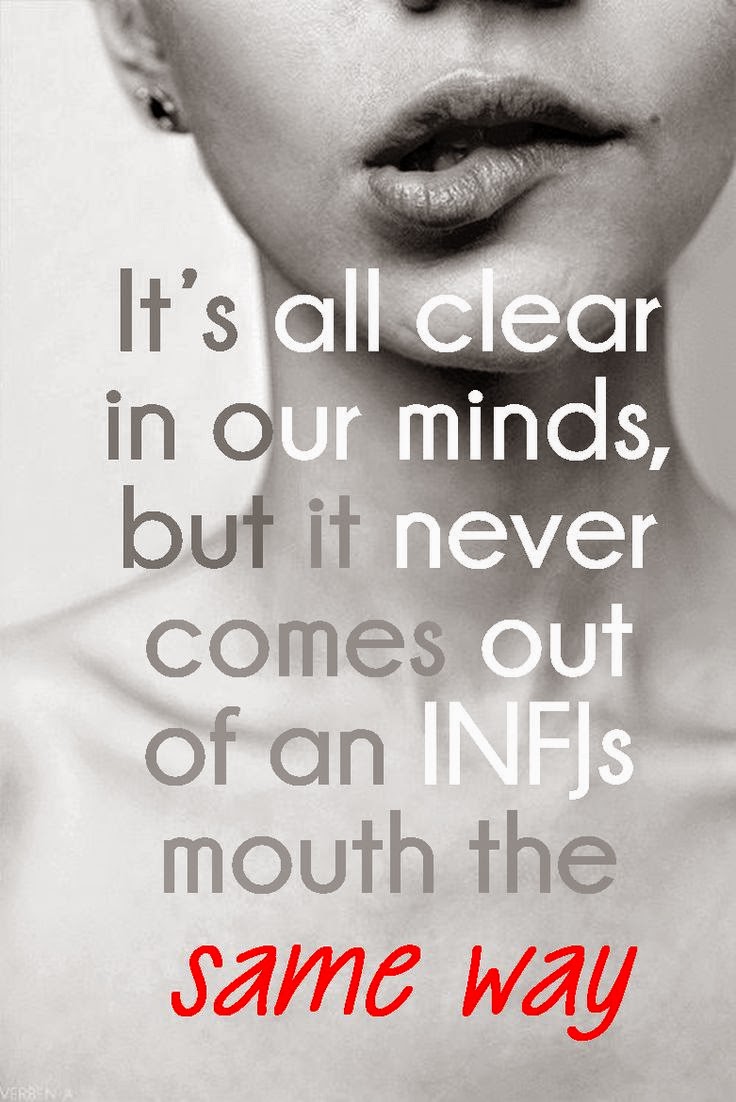 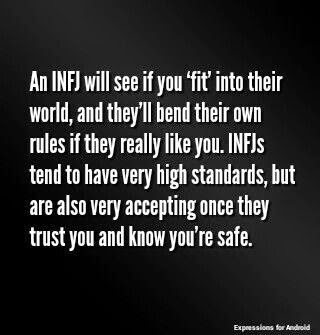 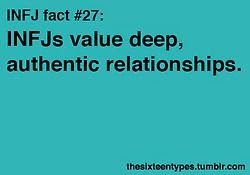 As an introvert, I truly understand the need for time alone. I myself need and seek brief bits of time by myself every day in order to achieve some balance. Especially after being "on" as in bright and bubbly non-stop for eight hours as a salesperson. I need quiet time with my glass of red wine right after work. For me time, I either partake in a simple pleasure or do nothing. Whenever my introverted partner needed time to deal with something, I first immaturely thought that it was a reflection of him not really liking me. When I found out that wasn't the case, I thought I wasn't enough in some way. If only I could say the right thing to cheer him up or create the ideal atmosphere for him to heal, then he would run to me for help and support. As an INFJ, I am the "counselor" after all! But, really, it has very little to do with me and much more to do with my partner. I did nothing wrong, or at least very little wrong since my need to help others is only, you know, incredibly strong. Because I lead such a full, passionate life, a boyfriend of mine needing some space simply would not be the end of my world. My brother's girlfriend J told me that she had a friend ask her how she could possibly tell her husband not to speak to her during the first 30 minutes following her arrival home after work. She needed that time alone to recharge, but she was terrified of hurting his feelings. J was the perfect person to turn to because she's a tell-it-like-it-is kind of gal. J told her to just tell him that's what she needed. It doesn't mean she doesn't love him, it's simply what she requires as an introvert. And I agree. Communication is key. As long as you voice what you need, time spent apart in a relationship is perfectly healthy, even crucial for all introverts. That is odd to think since a relationship is all about togetherness in this extraverted world, but there are all types of happy couples. 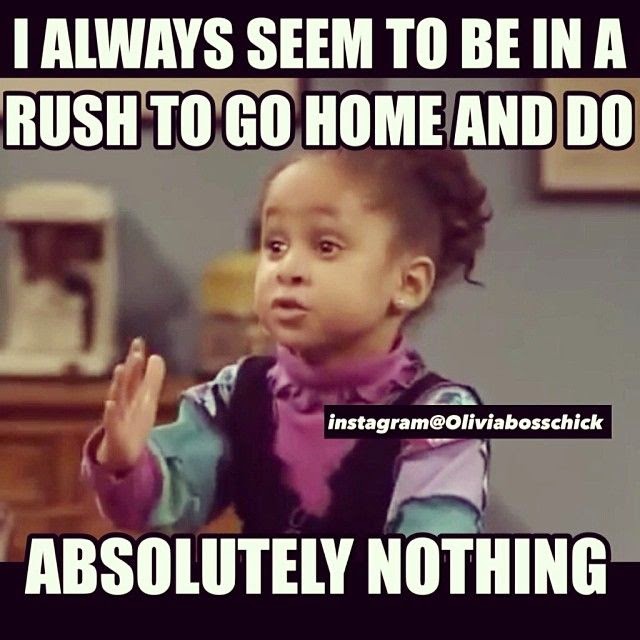 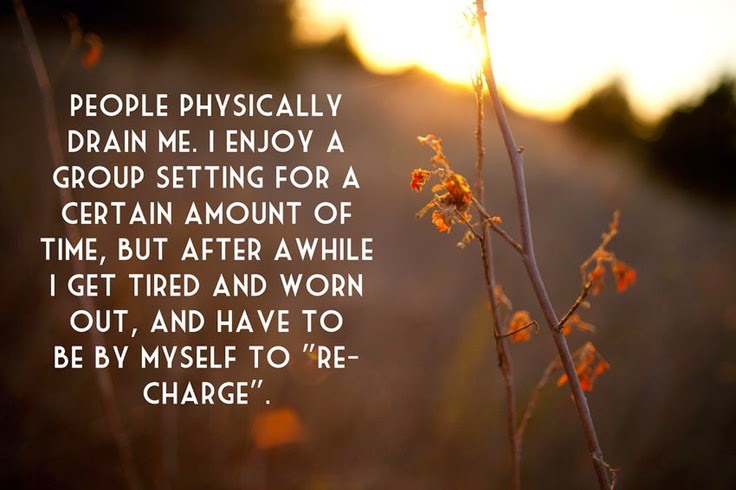 Even though I would much prefer to act as gracefully as possible, I am vulnerable in this area and have to admit that I am learning. I am growing ...with some growing pains. I don't have major experience yet, but think since I am dedicated to the cause that I am probably a natural at this love thing! An INFJ takes romantic relationships very seriously. I love being in love and despite ups and downs, simply wouldn't have it any other way.