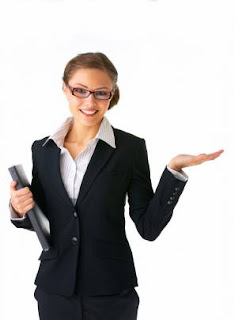 I am currently accepting applications for an open position at work. I wish that Americans could learn what the Italians know about first impressions!

The Italians have a saying, fare la bella figura, which literally translated means "to make a good figure." It reminds us that one should always put his/her best foot forward.

This means dressing up to take and turn in an application! As well as providing a resume and cover letter. I’ve been attaching a cover letter since I was at least 18, if not earlier. I haven't had a single cover letter yet this time around. Also resumes often had errors, including simply not updating it with the most current employment. Please put in the effort, people!

Without going into detail, I've been recently allowed a better staffing situation than what I've had in months! I’m really looking forward to loving my job again, like I used to, before the changes. Now that I'll share some responsibilities, I won’t feel so exhausted after work. I just gotta find that perfect person! Once I do, I'll have plenty of energy to dedicate to my new favorite corner of cyberspace!